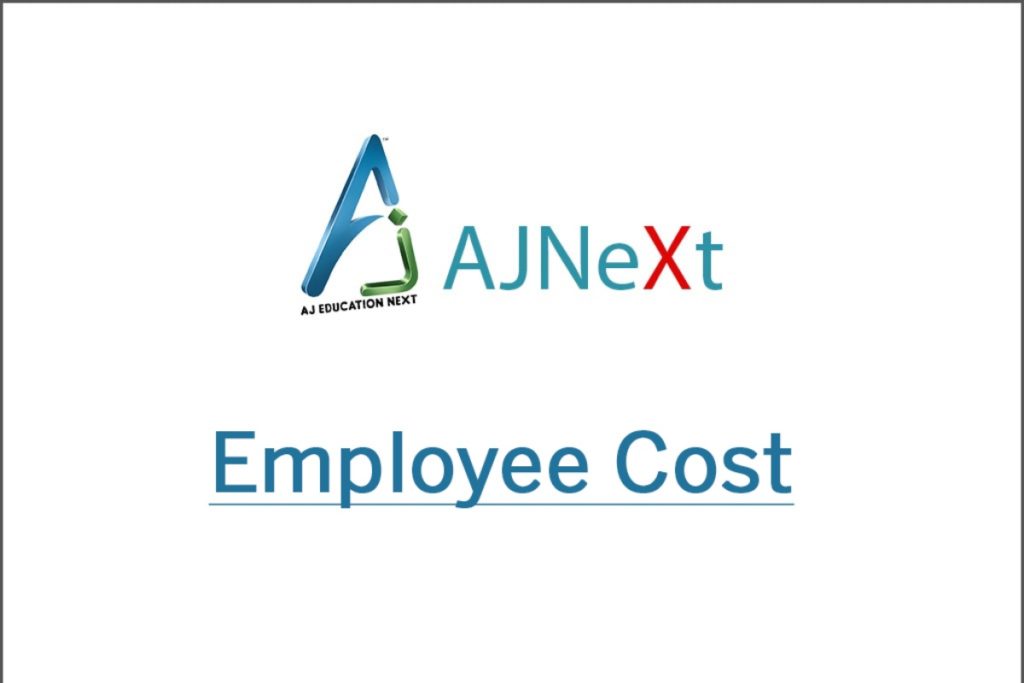 Labour is one of the most important factors of production. Even in this tech savvy world where almost everything is done by machines still labour remains a vital cost to be computed and considered.

To manufacture a product or to make provision for service, the role of humans which includes workers, employees, labourers, staffs etc exertion is inevitable & the compensation so paid, either in monetary terms or in kind and facility is known as wages/labour cost. Labour cost includes wages, salary, bonus, incentives, overtime, contribution to statutory funds, other benefits, etc. paid to an employee and charged to a cost object. It is necessary that employees should be monitored, measured, and compensated appropriately to achieve economy in cost, efficiency in performance and effectiveness in desired output.

Benefits paid or payable to the employees which can be attributed to a cost object in an economically feasible manner. This can be easily identified and allocated to an activity, contract, cost centre, customer, process, product etc. Direct employee cost varies with the volume of production and has positive relationship with the volume

Benefits paid or payable to the employees, which cannot be directly attributable to a particular cost object in an economically feasible manner and therefore is apportioned on some appropriate basis. Indirect employee cost may not vary with the volume of production.

It means control over the cost incurred on employees but not over the size of the wage bill or paying wages as low as possible. The aim is to lower the wages cost per unit which is achieved by giving employees appropriate compensation & improving efficiency. A well-motivated team of employees can bring about wonders. Each concern should, therefore, constantly strive to raise the productivity of employee.

Important Factors for the Control of Employee Cost are as follows

(i)     Assessment of manpower requirements.

(ii)     Control over time-keeping and time-booking.

The time during which no production is carried out because the worker remains idle but are paid is called idle time. It is the difference between the time paid and the time booked. Idle time can be normal or abnormal. The time for which employees are paid includes holidays, paid leaves, allowable rest or off time etc.

Normal idle time: It is the time which cannot be avoided or reduced in the normal course of business. E.g. the time lost between factory gate and the place of work, the interval between one job and another, the setting up time for the machine, normal rest time and break for lunch etc. It is treated as a part of cost of production. Workers are always paid for Normal idle time

Abnormal idle time: Apart from normal idle time, there may be factors which give rise to abnormal idle time such as lack of coordination, power failure, breakdown of machines, non-availability of raw materials, strikes, lockouts, poor supervision, fire, flood etc. The causes for abnormal idle time should be further analysed into controllable and uncontrollable. Its cost is not included as a part of production cost and is shown as a separate item in the Costing Profit and Loss Account.

SYSTEMS OF WAGE PAYMENT AND INCENTIVES

Under this system, the workers are paid on time basis i.e. hour, day, week, or month. The amount of wages due to a worker are arrived at by multiplying the time worked (including normal idle period) by rate for the time.

Time based wages payment is suitable for the employees (i) whose services cannot be directly or tangibly measured, e.g., general helpers, supervisory and clerical staff etc. (ii) engaged in highly skilled jobs, (iii) where the pace of output is independent of the operator, e.g., automatic chemical plants.

Under this system, workers are paid on the basis of rate per unit.

Standard time: Time allowed by the management to produce one unit of the product is called as standard time. It always includes normal idle time.

(i)        Halsey Premium Plan : Here workers are paid Basic wages + Bonus for being efficient. Total wages is calculated as follows

Employee turnover or labour turnover in an organisation is the rate of change in the composition of employee force during a specified period.

There are three methods of calculating Employee turnover which are given below:

(i)      Replacement Method: This method takes into consideration only actual replacement of employees in the organization. Employee Turnover under this method is calculated as under:

New employees appointed on account of expansion plan of the organisation are not included in number of replacements.

(iii)    Flux Method: This method takes both the number of replacements as well as the number of separations during the period into account for calculation of employee turnover. Employee Turnover under this method is calculated as under:

If Employee turnover includes new recruitment than the total number of workers joining, including replacements is called accessions.

Average number of employees during the period is calculated as follows:

Causes of Employee (Labour) Turnover are under three heads

(a)     Personal causes : All the personal reasons which induce or compel an employee to leave his job; such causes include the following:

(ii)     Premature retirement due to ill health or old age.

(iv)    Discontent over the jobs and working environment.

(b)     Unavoidable Causes: Unavoidable causes are those under which it becomes obligatory on the part of management to ask one or more of their employees to leave the organisation; such causes are summed up as listed below:

(iii)    Change in the plant location;

(vi)    Marriage (generally in the case of women).

(c)     Avoidable Causes: Avoidable causes are those which require the attention of management on a continuous basis so as to keep employee turnover ratio as low as possible. The main causes under this case are indicated below:

(4)     Lack of recreational and medical facilities;

Proper and timely management action can reduce the employee turnover appreciably so far as avoidable causes are concerned.

High employee turnover increases the cost of production in the following ways:

(iii)    There is increased cost of training and induction;